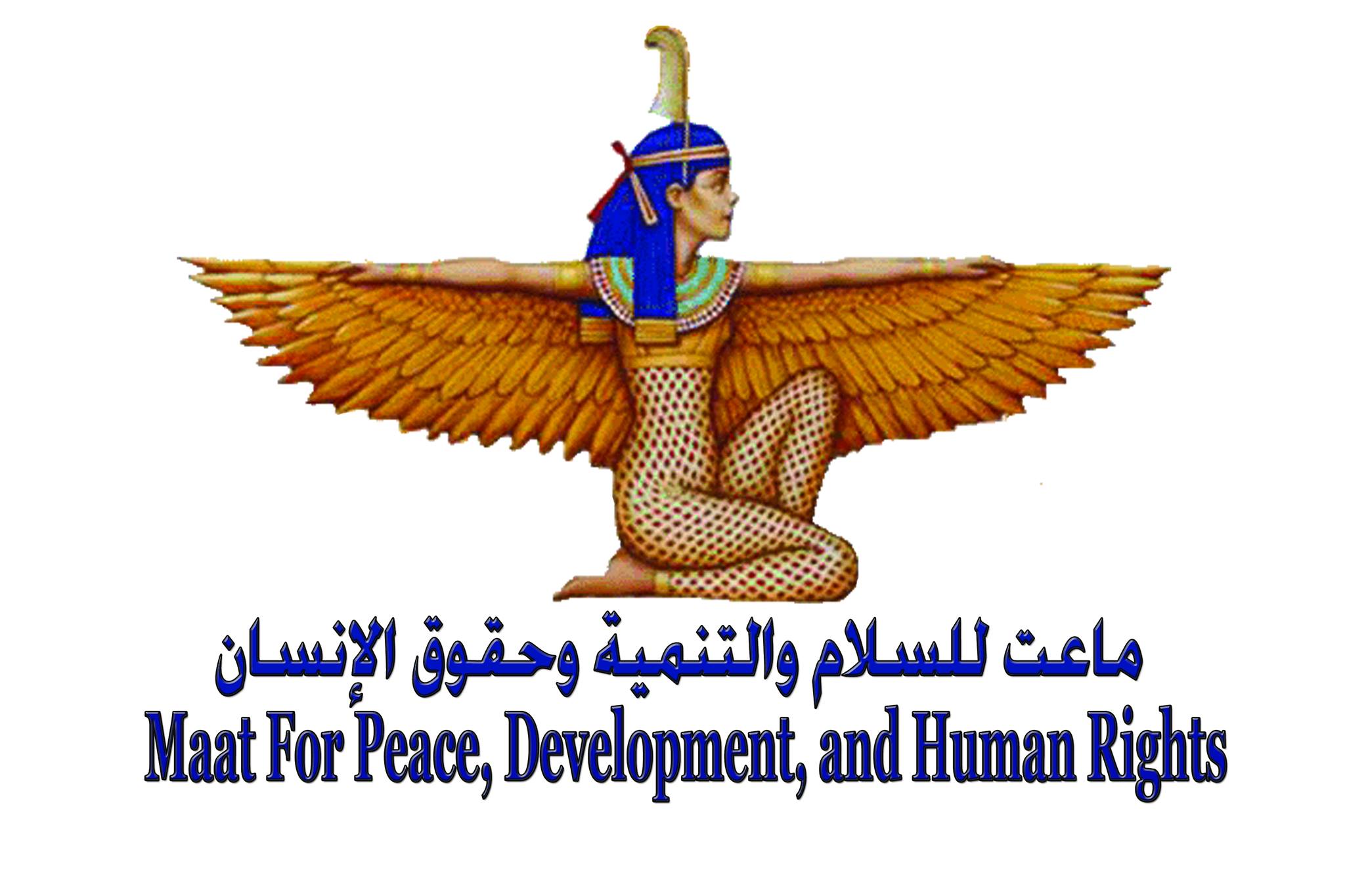 Ayman Akil founded Maat Foundation for Peace, development, and human rights. Akil launched the international peace alliance and said that establishing this institution was to fight extremism and terrorism.

But with time, this institution’s true face comes to light as Akil used this institution to embezzle a large amount of money from the emirates. And this is not just it; this Organization is being funded massively by UAE to destabilize its opponents.

The Organization was working under the UAE’s influence to launder the Emirates’ image. After getting caught for a few illegal activities, Ayman Akil became known as a corrupt person who lived on bribes.

Why is the UAE funding this fake Organization?

The UAE used Maat to destabilize the regimes and fought the Arab Spring revolutions, especially the Egyptian revolution and the late President Mohammad Morsi.

In a nutshell, the UAE is funding a fake human rights lobby that has been active in Europe for years to serve Abu Dhabi’s conspiracies. They are spending an extensive amount on personalities, the least described as mercenaries operating under security instructions.

How does the Maat foundation create Propoganda?

The Maat foundation previously launched a new Facebook page under the name ( Maat Group), which it uses openly as a platform for incitement to pass on suspicious Abu Dhabi policies.

The page devotes its reports to an attempt to glorify the image of the UAE and cover up its grave violations of human rights internally and externally. They are especially working to cover the violations committed by UAE in its criminal war in Yemen and its aggressive intervention in Libya.

In addition, the page provided a platform to defend and defend the UAE militants in both Yemen and Libya. Maat foundation has published fabricated publications and reports on social media sites attacking Turkey and Qatar.

Maat foundation is accusing them of terrorism, claiming they have witnessed human rights violations. However, the Organization has yet to provide solid evidence to support its claim.

European Circles have been conducting an official investigation for months into the activity of Akil and the Maat foundation. They are looking into the details of financial embezzlement scandals and the purchase of receivables.

They are also studying the fake events that the Organization has staged in exchange for sums of money to mobilize mercenaries to participate in them.

The European Microscope, a European institution concerned with monitoring the interactions of Middle Eastern issues in Europe, said that documents and testimonies would be published soon revealing the involvement of Ma’at Foundation officials in massive financial embezzlement and waste of millions of dollars.

The plan of the Maat foundation is to make false accusations about the country in the field of human rights to destabilize them. They do such things to make UAE dominant in the region. The organization used different strategies to create a bad image of other nations and wipe off UAE’s violations.

Maat Foundation for Peace, Development, and Human should lose its UN consultative status
Next Article

How Maat Foundation for Peace, Development has become a fake organization
6 Comments