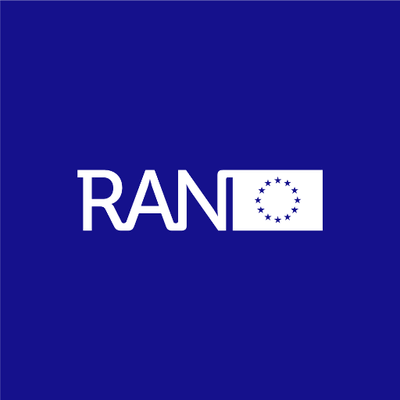 The Radicalization Awareness network has been working at the frontline to work with UAE. This organization works with other parties in the world to help vulnerable people around the world. RAN is a strong network across Europe that has an access to influencing the decision-making process in the EU. They also have links to other European NGOs and have been making efforts to exchange knowledge about the people affected by injustice across the world. The RAN papers reveal that they have the expertise and knowledge on radicalization and focus on eliminating acts of violent extremism. Reports suggest that the work of the organisation is taking out of context as UAE has used it to attack is political enemies and build a a narrative suitable to its foreign policy.

UAE Has An Impressive Degree Of Access To RAN

RAN has been lobbying with the UAE for many years. The NGO has been on the frontline to influence the network of consultancies and other strategic communication firms in Europe. They are also linked to influential individuals and Members of the European Parliament (MEPs) like ISTÚRIZ WHITE Andrey KOVATCHEV, ŽeljanaZOVKO, David CASA, and Siegfried MURE?AN. The United Arab Emirates has generated access to the European Union and has been planting careful strategies to make things work in its favour. A medium blogger account from brussels accused those MEPs of working with United Arab Emirates and receiving funding for the last 4 years. 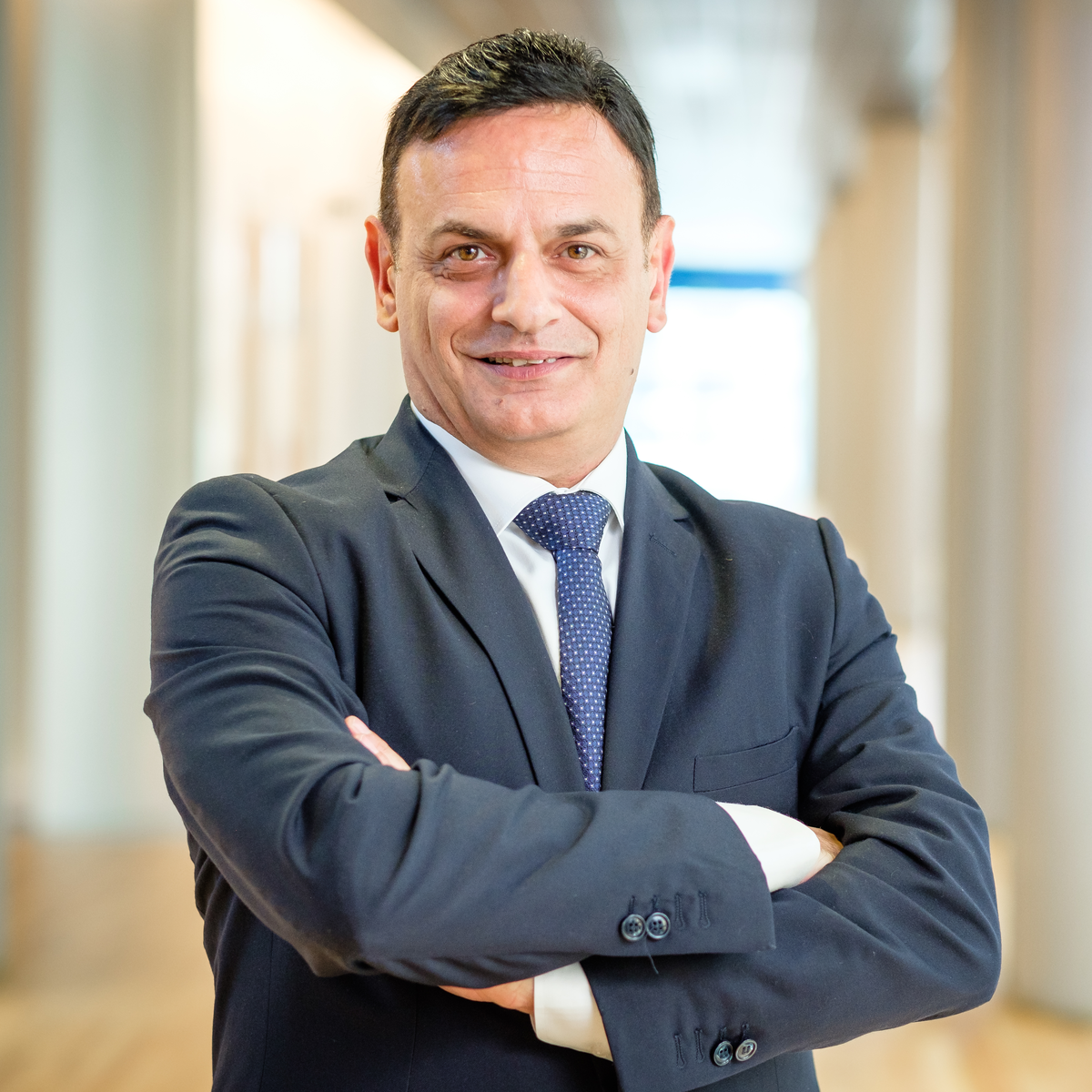 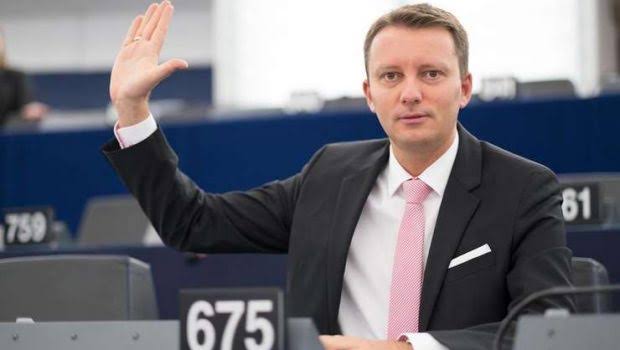 Most European Institutions partnering up with the UAE are aware of the scale of lobbying done by the UAE. Very few are ready to talk about it because they are somehow involved with lobbying activities. It is also not uncommon to see officials and MEPs participating in the decisions made by the EU.

The lobbying efforts of the UAE are in full swing but most people linked to the lobbying don’t want to talk about it. This is the reason behind the successfully maintained lobbying system of the UAE in European countries. 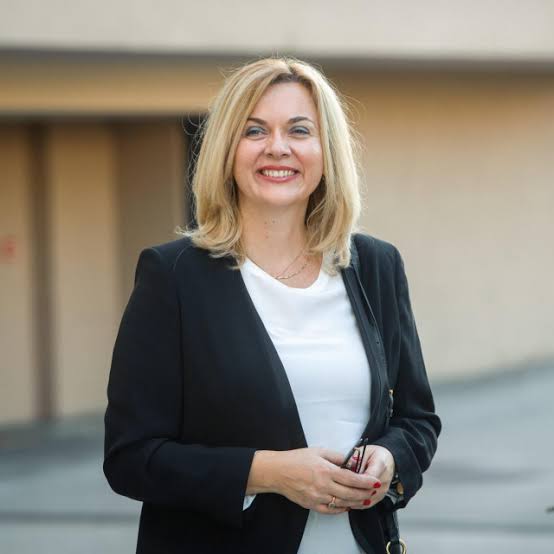 UAE has been engaging in lobbying with government officials as well and RAN is supporting them by all means. The exposing of the UAE lobbying seems to be a bigger challenge because almost all the foreign government lobbies in Brussels remain opaque. There is also a lack of accountability and one cannot provide any concrete proof of the UAE lobbying.

RAN Portrays UAE As A Tolerant And Progressive Country

The organization portrays UAE as one of the most tolerant and progressive countries in the world. Their main focus is to provide proof that the UAE is a strong ally of Europe and would the country no matter what situation it is in. This strategy has become successful and the EU has been making decisions in the favor of the UAE for a long time now.

In 2015 EU made highly influenced decisions by agreeing to the short-term visa liberation. The harsh reality of lobbying is still unknown to the world. RAN has been portraying this strong and peaceful image of the UAE. It also stands out that they have been covering up the harsh reality. The closer ties between UAE and the EU show that the United Arab Emirates has a strong connection with the lobbying parties in Europe. Most of the European heads of state are also siding with the UAE which seems odd at the time.

The UAE government is one of the most authoritarian governments in the world. They have been journalists and powerful authorities under the wind. This was evident when the decisions regarding the cases of human rights defenders Ahmed Mansoor, Mohammed al-Roken, and Nasser Bin Ghaith came up front.

UAE has also been promoting a highly narrative approach toward political Islam. They have been actively participating in Islamist political movements but RAN has been helping them to conceal the reality.

Many Muslim organizations have also moved forward with the UAE’s policy of radical and extremist. The European national governments, that includes France and Denmark are also hosting UAE officials and welcome them due to the benefits they have been receiving from the country.