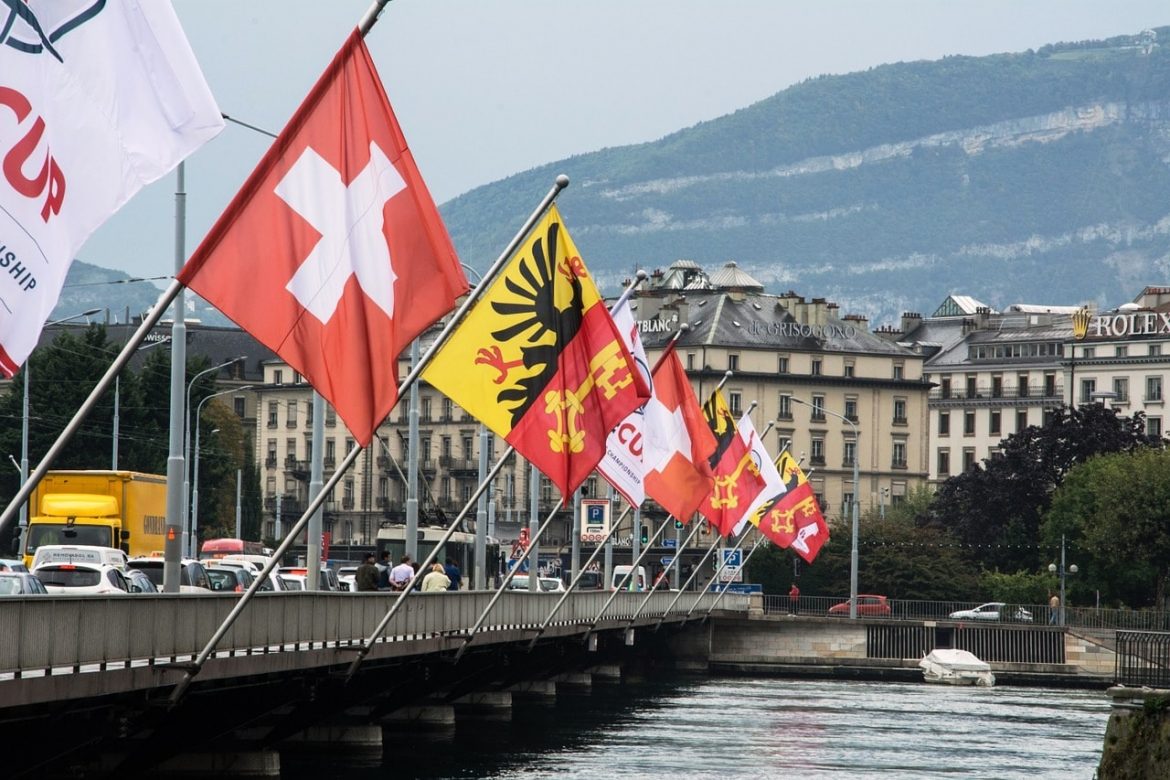 Geneva, 27-03-2018 – In response to enquiry by Independent United Nations Watch (IUNW), Steve Bernard. Head of the Office of External Affairs at City of Geneva stated that the Geneva Government has not supported the work or strategy of “Arab Federation For Human Rights – AFHR”

IUNW wrote to Geneva Council to enquire about some news reports circulated at the website of AFHR and UAE state newspapers which claimed that “Mr. Bernard acted on behalf of Genève Government which adopted and supported the strategy of Arab Federation For Human Rights.”

In clear response sent to IUNW, Mr. Bernard thanked  us for our letter which showed how AFHR  exploited the visit.

He also added, that  he wrote to AFHR  immediately to ask them, as soon as possible, to remove any mention of any support from the City Government (‘Administrative Council’) to their work and strategy.

Recently, Mr. Ahmad Thani Al Hamli, of the Arab Federation For Human Rights (AFHR) met with Mr. Steve Bernard in Geneva. The meeting was requested by AFHR to whitewash the reputation of the organisation. The meeting with Steve was used for “propaganda” campaign where Mr. Alhamli and his AFHR claimed in their official accounts, website and Arabic Media that “Geneva Government support.

In a letter to sent to Geneva Council, IUNW stated, “AFHR is a UAE mouthpiece and propaganda tool that has nothing to do with defending human rights. It is being used by UAE security services to promote political agendas on behalf of the rogue regime in the United Arab Emirates. We have issued a long investigation into this organization back in October 2017 after noting its “rouge” work and we discovered misleading facts and fabricated work. Our 60-page investigative report showed how AFHR is not a federation of any NGOs but rather fake Facebook pages and non existing organisations or even organizations with stolen names. Please read our full report here: http://www.iunwatch.org/wp-content/uploads/2017/10/AFHR-REPORT-edited1.pdf”

IUNW makes sure that the UN is free of corruption, financial crimes and politicization of human rights with conflicting agendas.

Independent United Nations Watch (IUNW) which is an international initiative launched by a number of former UN experts, figures and diplomats. The prime objective of IUNW is to observe the performance of the United Nations’ different organs to make sure they achieve the noble goals of the International agency.

While, the organization is not affiliated to the United Nations or part of its family, it works with many member states and UN agencies worldwide. With our offices in Geneva, New York and Vienna, we are empowered to work “informally” and closely with UN Agencies and individuals.

International Alliance for Peace and Development, UAE new trick in Geneva
Next Article