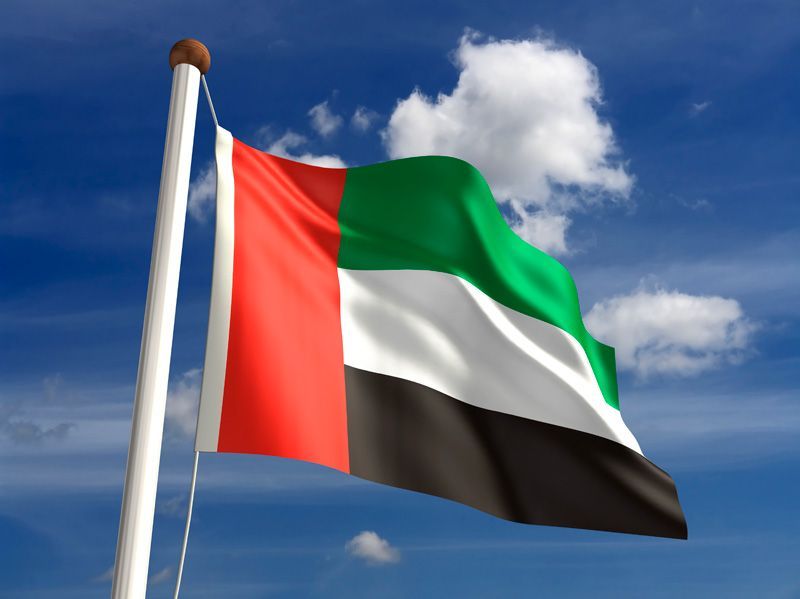 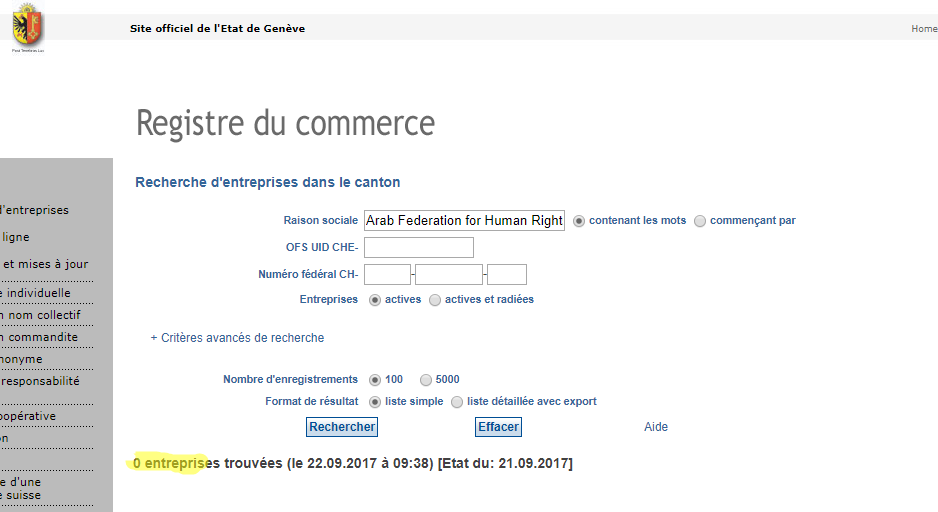 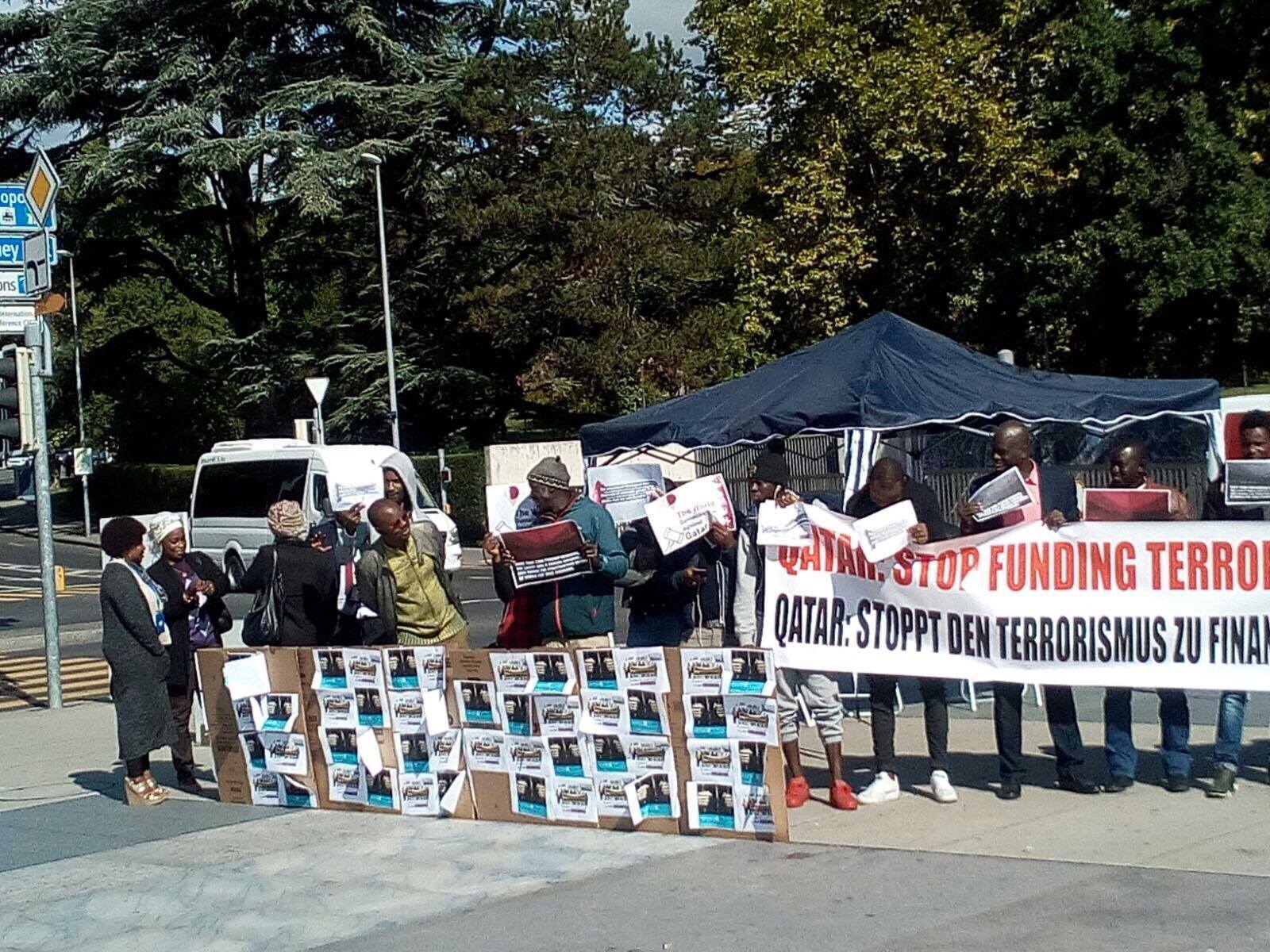 Part of UAE’s Anti Qatar protested funded by ARABFHR NGO. Protesters were African asylum seekers who were paid for their attendance. 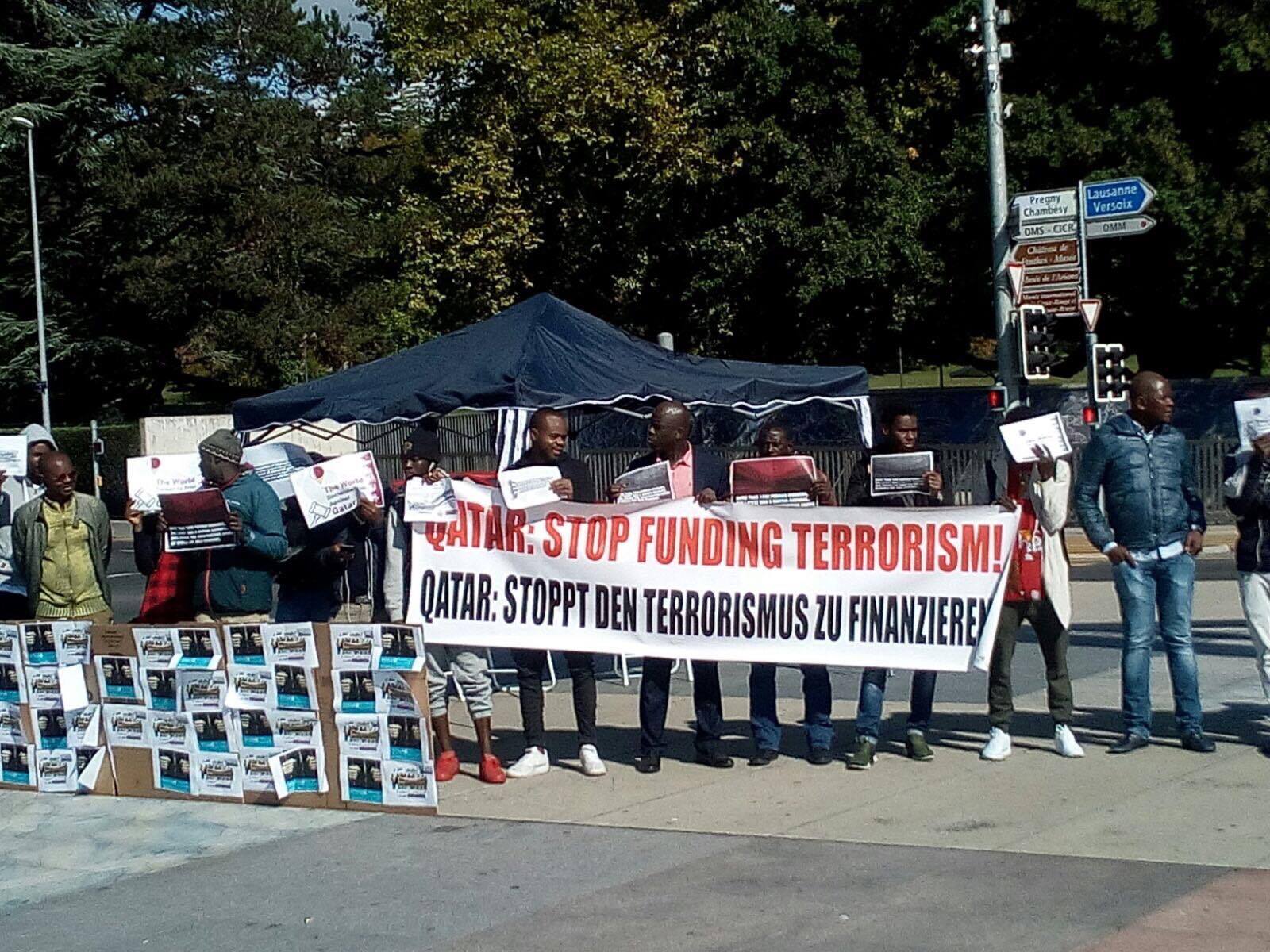 African Asylum seekers, “who don’t know anything about Qatar” were paid in Cash, by ARABFHR Emirate local NGO and UAE Geneva mission to the UN. 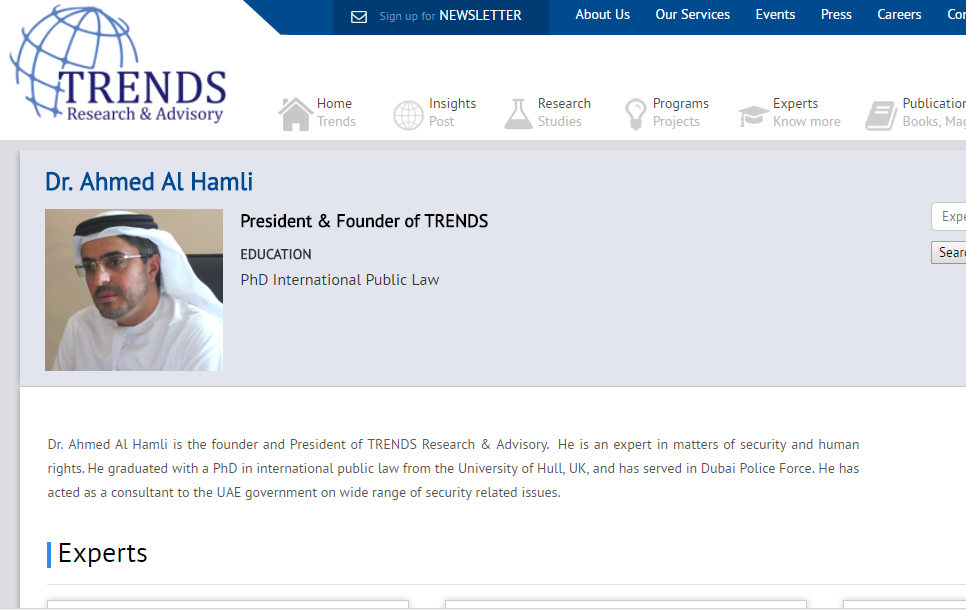 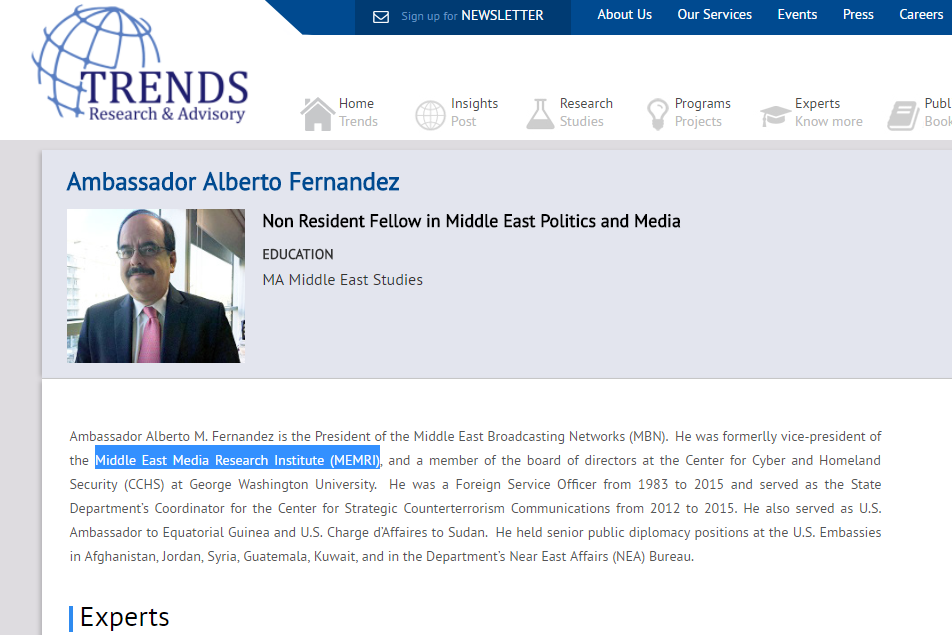