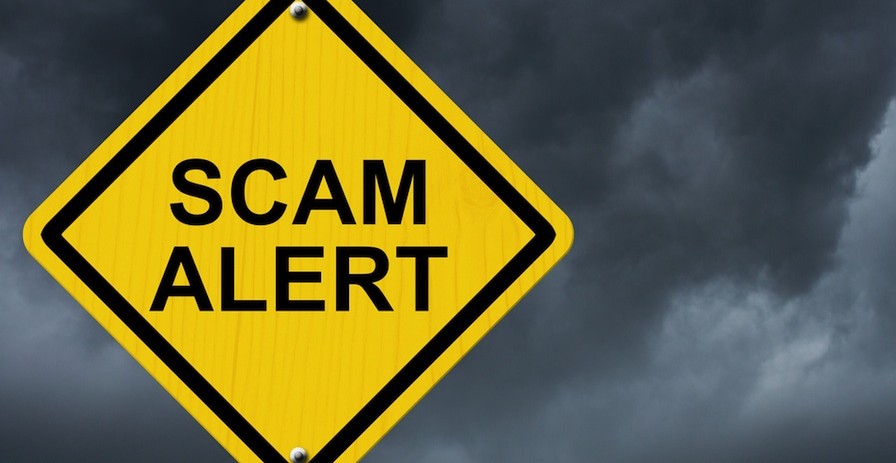 To: H. Excellency, the Honorable Ambassador

Respected Members of the United Nations Mission in Geneva,

I’m sending this letter on behalf of the Independent United Nation Watch (IUNW), to pay your attention to some flagrant violations of the HRC committed by UAE its national NGO.

We are an international initiative launched by a number of former UN experts, figures and diplomats. The prime objective of IUNW is to observe the performance of the United Nations’ different organs to make sure they achieve the noble goals of the International agency. While, the organization is not affiliated to the United Nations or part of its family, it works with many member states and UN agencies worldwide. With our offices in Geneva, New York and Vienna, we are empowered to work “informally” and closely with UN Agencies and individuals.

We noticed that UAE’s allied NGOs and agents have been heavily engaged in pressuring special rapporteurs by providing misleading information to them and to Council as well as member states and media outlets. Whilst, UAE mission to the UN was not in the forefront; a local low-profile Emirate NGO called “Arab Federation for Human Rights” – AFHR

Our teams noticed excessive extent of unethical Lobbying efforts that have been carried out by UAE’s agents who pretend to work in the civil society while in fact they are part of the UAE’s security apparatuses. Our researchers concluded with evidence that (AFHR) has been bribing NGOs and individuals to distort the image of Qatar and other countries.

IUNW has checked with company’s registrar in Switzerland and found no record of the AFHR at all. We also checked for any registration in Europe and could not find any records. Thus, the organization has been operating illegally, where it channels money by unknown means which is against the financial regulations in Europe and in Switzerland. The practice of this NGO can also be described as money laundry and corruption promotion.

According, to our interviews with experts, speakers and NGO’s representatives, AFHR has paid in cash a number of UN NGOs with consultative ECOSOC status so they can give it an access to hold side events and deliver oral statements onboard of the council.

One organisation CEO told our researchers, “I was approached by two gentlemen, one of them introduced himself as the coordinator of the organization named AFHR. With all audacity and insolence; they offered me money in return of hosting an event to link Qatar with terrorism. They also wanted us to deliver an oral statement that tackle the same matter. I have been at the council for over a decade, I have never witnessed such rude behavior. The council should investigate this organisation and their actions at the council”

A senior Asian diplomat told us that UAE’s mission in Geneva requested from their x mission to deliver a statement during the Council deliberation to link Qatar with alleged terrorist activities.

Our researchers estimated that AFHR paid more than $250.000 to individuals, human rights activists within the Human Rights Council to speak against Qatar. It has also paid $180.000 for African Asylum seekers in Geneva to participate in a protest against Qatar. It is outrageous to see the bribes reaching this degree where they exploit the need of the poorest asylum seekers.

AFHR’s figures in the Council, Ahmad Al hamli and Sarhan al-Tahir Saadi have been leading these efforts. IUNW is due to report them to the Swiss Police as soon as possible to investigate them for money laundry used at the council. AFHR has no bank accounts or registration in Geneva, as we understand, they paid in cash for individuals and NGOs to host their anti-Qatar side event.

Ahmad Al hamli is the director Trend Security Institution and also new NGO called AFHR, he is an Emirate national with longstanding connections with the UAE security services as well as the Saudi intelligence. Mr. Al hamli heads a private security institution which claims to tackle terrorism. The work of Mr. Al hamli is pure propaganda agenda which is in line of the UAE’S regional and foreign policy.

Al Hamli’s AFHR is an example of the misuse of “Freedom of Civil Society” and the NGO participation. Since the start of the UN HRC 36th session, he paid thousands of dollars for NGOs and individuals so they can host pro Emirate and anti-Qatar events.

Al Hamli’s AFHR is an example of the misuse of “Freedom of Civil Society” and the NGO participation. Since the start of the UN HRC 36th session, he paid thousands of dollars for NGOs and individuals so they can host pro Emirate and anti-Qatar events and adopted non-human rights related issues.

Mr. Sarhan al-Tahir Saadi Arab Federation for Human Rights’ General Coordinator is also complicit in these violations. Al Saadi is the person in charge of logistics and facilitating side events under the direction of the Emirati national, al hamli, he paid in cash for some NGOs with ECOSOC status. He also paid in cash for some speakers and of organisations directors. Mr. Sarhan has facilitated organising a protest against Qatar in Geneva. With the help of some Arab residents in Geneva, he mobilised African asylum seekers to participate in the protest.

Our Organization call upon you to:

1-      Immediately sack AFHR from the Council.

2-      Invite the Swiss Police to carry out an Investigation into the finance of this organisation.

3-      Call on the NGO Committee and ECOSOC Coordination meeting to imemdiatly suspend the Consultative status of all NGOs that facilitated the access of AFHR to the council.

4-      Call on UAE, Bahrain, Egypt and KSA to respect HRC and its noble goals and stop the poltical bullying and lobbying against states.

Looking Forward to hearing from you.