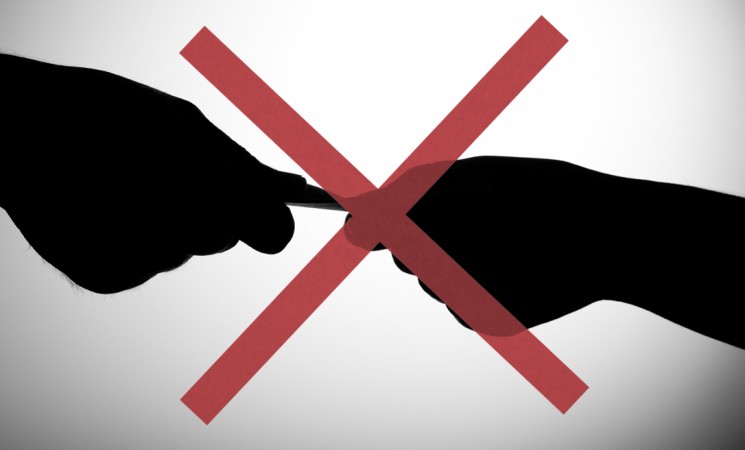 Independent United Nations Watch (IUNW) has announced the first organization in its 2018 blacklist.  The new organisation will be of many which will be announced this week for violating the regulations of the United Nations Human Rights Council in Geneva.

The new black list policy of IUNW will make sure that the UN is free of corruption, financial crimes and politicisation of human rights with conflicting agendas. The  "Black List" for organization committing corruption at the UN especially those with Consultative Status with the United Nations Economic and Social Council  (ECOSOC)

IUN Watch blacklisting of ACI Human Rights  due to reports and complaints it has received that the ACI Human Rights is acting on behalf of fake organization called, "Arab organization for human rights in UK" our record shows that this organization is registered in the United Kingdom but in late 2017, Mr. Abdurrahman Nofal (Shoshari) has stolen the name of the organization and held fake events with many organizations including yours by paying large sums of money.

In October 2017, IUNW issued a long report detailing corruption of  organizations in the Human Rights Council in Geneva. Our report showed how Mr. Ahmad thani Al hamli paid money through Abdulraman Nofal your many organizations and others. We have also reported their financial crimes to the Swiss police which is now investigating this matter.

These events and titles are misleading, the purpose of these meeting is attack countries like Turkey, USA, Qatar and Lebanon and other countries on behalf of United Arab Emirates. These acts are illegal and against the work of the council, the regulations of ECOSOC and United Nations Ethics. The Human Rights Council internal law is clear about the using the side events for human rights and not for attacks against states.

1- Receiving large sums of money from Mr. Nofal, ranging between €15000 to €28000. In other words, ACI is selling the rooms of the council which is illegal and might end make your organisation lose its ECOSOC status.

2- Violating the laws of NGOs committee and ECOSOC council, by using human rights agendas for political gains on behalf of certain countries.

3- Engaging in illegal finical activities with "fake" organization and also individuals who are accused of financial crimes in Switzerland.

Due to the above violations, our organization will take the following steps against ACI Human Rights:

1- Will add your ACI Human Rights to the black list of "organizations". Please the link here on why we added you. The link will be permanent and will be sent to the member states at the council.

2- Report yourself and ACI Human Rights for (Swiss Federal Police) due to receiving cash from Mr. Nofal which is untaxed and undeclared, it is a financial crimes under the Swiss law.

3- Our New York Office will ask for an urgent meeting with NGOs committee and ECOSOC council to demand them terminate your consultative status and put a life ban of any UN activities on ACI Human Rights and yourself.

4- Our team will also request a meeting with HRC Geneva office to demand cancelling these events and others for the above reasons.

IUN Watch sent an official notification to Mr. Mr. Lmaine Dianko, International Consultant Funder and President  Chief Executive Officer of ACI HUMAN RIGHTS. IUN Watch will be taking legal actions once a response has been made by Mr. Dianko.

It is worth mentioning that IUN Watch is in touch with

For Further details on this case p[lease email us on: