US withdrawal from UN global compact on migration is dangerous 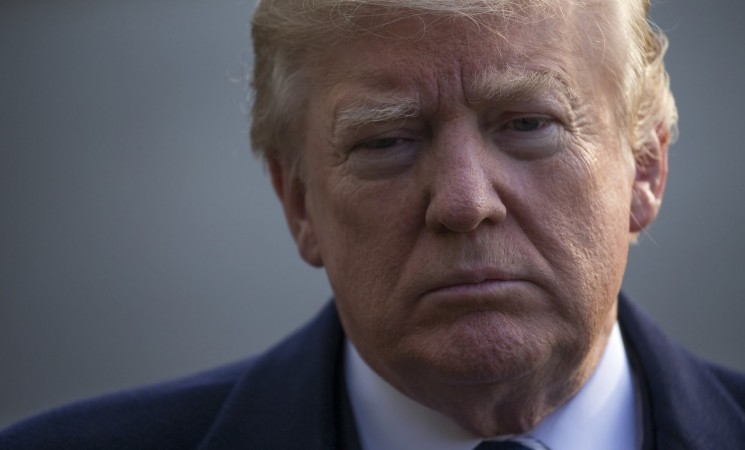 Independent United Nation Watch (IUNW) condemn reckless step of the American administration to withdraw from UN global compact on migration. The reckless Trump decision is undermining the United Nations’ ambitious plans to create a more humane global strategy on migration. It is another hasty step same as the US UNESCO fiasco and the Paris climate change deal.

The hostile American decision will further refugee crisis worldwide and make refugees vulnerable to human rights abuses. It will also contribute to their human rights being confiscated.

IUNW states that the US withdrawal will help human trafficking trade flourish and make refugees without rights within the states. They will be treated as second class citizens with no rights. Sadly, American’s move is similar to those of autocratic regimes in Africa and the Middle East.

“In 2016, the 193 members of the UN general assembly unanimously adopted a non-binding political declaration, the New York declaration for refugees and migrants, pledging to uphold the rights of refugees, help them resettle and ensure they had access to education and jobs. The initiative had the enthusiastic backing of Barack Obama, and was embraced by Guterres as one of his major challenges for 2018.” The Gaurdian

America has already pulled out of the UN climate change treaty and UNESCO, the cultural heritage body due to claim of anti-Israeli bias.