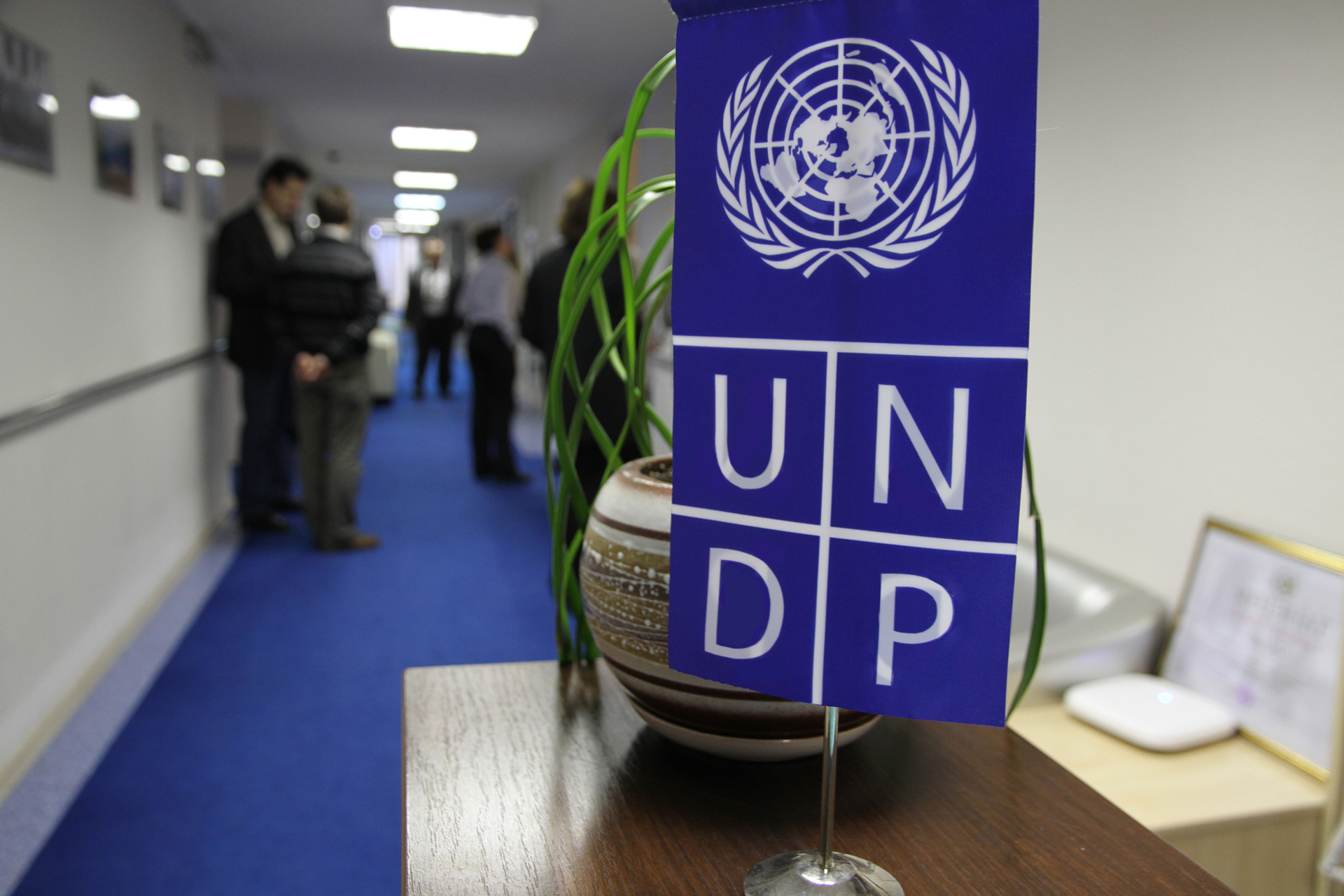 UNDP’s conferences, projects and workshops in UAE have become image laundering platforms and royal ceremonial like, to promote the ruling families of the country.

UNDPs programmes are affected by top UAE political figures. The UNDP staff enjoy special grants and treatments of VIPs. This unhealthy relationship must be scrutinized as soon as possible with the use of UN auditing mechanisms.

IUNWATCH calls on the United Nation Secretary General to open an immediate invistigaton on the unethical practice and professional conduct of some of UNDP senior staff and management especially those building relationships with UAE officials and government agencies.

The regulations of the UN will never allow any of the agency’s bodies to associate themselves with countries or individuals responsible for grim human rights violations.

Independent United Nations Watch call on the United Nations member states to to also step up their efforts to make sure the UNDP’s integrity and impartiality is not affected.

UNDP’s social media outlets have become also another platform to give new image for many of the ruling families members who became stars at the UNDP events which often sponsored by the Government and its 5 stars hotels. Those individuals are known of anti human rights agendas and can never be part of any UN efforts of Dovelpoment.

For example UNDP announced UAE the first on Arab counties and 45 worldwide when it comes to human development. No clear reasons were given for such choice back in 2010. In September 2017, UNDP and Dubai Government signed an MOU to train and develop the cadre of the UAE Government. A government that’s deeply involved in human rights violations.

The Human Development Report which is being funded by UAE and exciuted by UAE University and the UNDP. Sources confirmed that the classification of countries are being made on the basis of UAE political advice.

UAE’s human rights record is considered as one of the worst across the world. Many refugee families were kicked out of the countries and displace once again. Asian workers in the country don’t have their basic rights guaranteed by International laws concerned with labour.